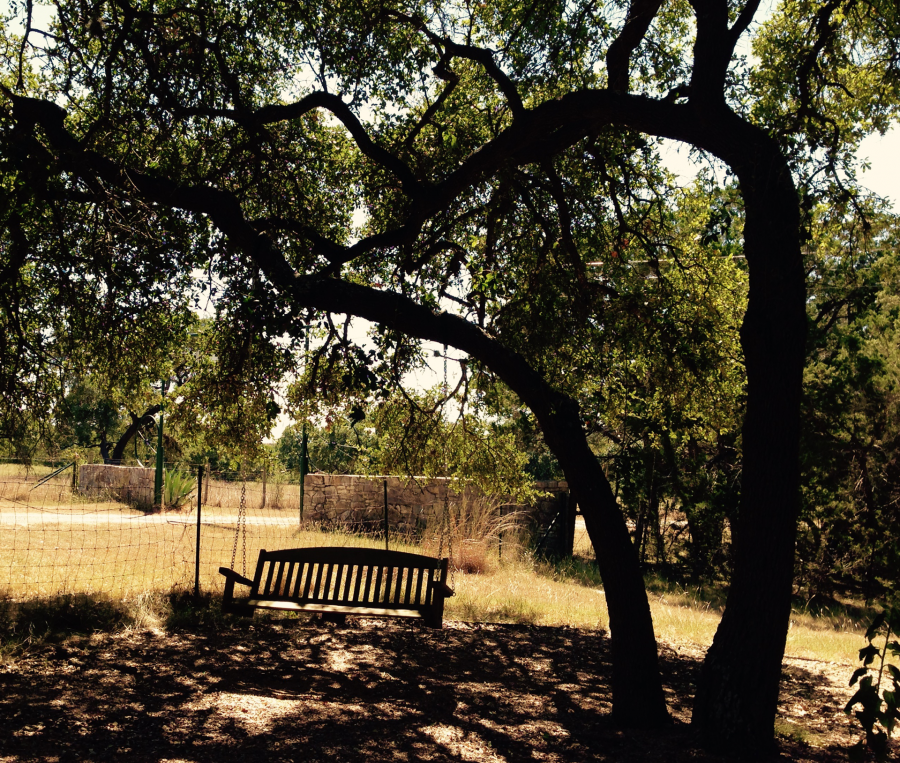 First day of my spiritual retreat

When I first learned that Kristi was going to reach the spiritual retreat exactly two weeks after me, I cried like a baby for the first half hour of my retreat. She and I met at this same retreat exactly a year ago and it was an instant love story. We had fallen in love with each other the moment we had seen each other. For the rest of the retreat she was my beautiful Alaskan retreat mother and I was her retreat daughter. We had shared some beautiful bonding moments, which will always be close to my heart.

I was mentally kicking myself for not texting her and letting her know about my October retreat plans but my plan was very last minute. I kept wondering why she never told me about her plans either. (Maybe she will after she reads this blog. :)) I wiped my tears and just convinced myself that this is how it was meant to happen. Even if we knew each other’s plans, we probably wouldn’t be able to coordinate our stay together. I told myself that this is not what spiritual retreats are meant to be. They are not preplanned get-togethers…at least not planned by us anyway. I just felt thankful that I had an opportunity to meet her when I did and went back into the cottage to face the new retreat participants from this year.

Last day of my spiritual retreat

Our phones, which were taken away from us before the beginning of the retreat, were handed back to us before it was time to leave the retreat. We still had two hours with each other. I told her that I was going to add her on Facebook. And I did. My first reaction when I saw her on FB was, “What? Is this really her? Is this how she looks when she doesn’t look like how she looks now?” And I believe this is exactly what Irina would think about me at the very moment she would accept my friend request.

That moment was when the reality struck me hard. It was time to go back to the world where we would again look like our FB profile pictures. At the retreat we were around each other in our simplest avatars. Nobody felt the need to have their make-up on, straighten their hair, wear accessories, or be who they are not…the things that the outside world forces us to do to fit in. We walked around each other in regular t-shirts, pajamas, shawls and other simple clothes.

Hidden in the beautiful Texan hill country, we found ourselves in a beautiful cottage that was going to be our spiritual home for the next week or two. We were requested to keep communication to the minimum and maintain silence. This was supposed to be our retreat into the Self through silence. We only talked to each other if it was necessary. We were going to be one spiritual family for the rest of our stay.

We belonged to different states, countries and age groups but it didn’t matter. We all had the same goal in our hearts. Although we spent the entire day in silence, there were few minutes in a day when we allowed ourselves to share a few words, laughs and also our food. Whenever we talked, we only found ourselves sharing our enthusiasm and love for spirituality, meditation and Heartfulness. That was our life. We couldn’t think of anything else. It was our oxygen!

We had learned to do things for each other very quickly even without the other person asking for it. The comfort and well being of the other person came first. We had truly become a spiritual family. We were all away from our own families, pets, friends etc.… living on a remote ranch in the middle of nowhere in the hill country.

Neither of us talked or even merely hinted about missing the outside world. While that feeling was real, what we were given at the present moment was even more important. Our time at the retreat was limited and each one of us hoped to achieve a lot during our stay. There was so much work to do on ourselves. Each one of us was going through a spiritual process in our own way. It was intense, powerful and beautiful at the same time. We all shared the same joy of the process. So how could we not bond? How can one not forever bond with the people who equally share a life-changing experience with them? After all, none of us was going to be the same person that had walked into retreat. We would all go back with more spiritual awareness, more courage, more realization, and most of all – more Love in our hearts.

The first time I met Irina, she gave me the sweetest smile and I smiled back. I was the third participant out of four to arrive at the retreat that week. I found myself sharing my food with her the same night that I had arrived. I also found myself enjoying her tasty Russian recipes everyday. (I actually found myself trying everybody’s cooking at the retreat and my loving sisters happily pampered me.) One afternoon, Irina and I walked towards the swing in the yard and sat there and talked. Yes, we were not supposed to talk but something deep down said that it was necessary to speak to her. There is something valuable she has for me. She is here for a reason and we met for a purpose.

We talked, we shared, we laughed and we also cried. With every word she spoke, she was healing me little by little. She knew exactly what I needed to hear and she guided me through it. Sometimes she stopped in between and said that her English was not perfect… exactly when I was thinking how beautiful she makes English sound with her Russian accent. Language wasn’t the thing that was really connecting us at that moment. It was the Love that made us understand each other. By the time she finished, I felt my heart blooming inside me. She had taken away a huge unknown burden simply by talking to me. She was radiating beautiful motherly Love. We hugged and walked back to the cottage together with a deep knowingness in our eyes. We knew that we would be bonded forever, here and beyond.

I finally knew why Kristi and I hadn’t met… because Nature had sent another retreat mother for me this time. I was richer by one more spiritual mother. Maybe there will be another daughter waiting for Kristi when she comes to the retreat in two weeks.

Each one of us knew that it was time to go back to our homes. We would meet again sooner or later. Until then we would stay in each other’s lives through technology. We may probably be looking at each other’s illusionary FB pictures for a long time till we actually meet in person again. But it did not matter anymore. It did not matter if we saw each other in funny Halloween costumes or with eyes full of make-up… for we had seen deeply into each other’s eyes and found the same source of Love residing in them.