If I could go back in time and visit myself in 7th grade, I would just tell myself one thing. Well… I would tell the 7th grader quite a lot of things actually but this would be a pretty important revelation – “One day you will be a Zumba Goddess!” I can totally imagine a bewildered 7th grade me staring at a future me who was mumbling words that made absolutely no sense.

From the 6th to the 10th grade, I grew up as a chubby kid. I had discovered my love for yummy cheese sandwiches (thanks to my aunt who wouldn’t stop pampering me with big boxes of cheese) in that phase. I went from being chubby to fat to slightly thinner to chubby again in those years. It wasn’t fun. But I discovered that later. For the most part, I did not realize that I was a fat kid. I was just a happy kid who liked her cheese sandwiches.

It became embarrassing when I was the last one in the so-called “running races” at school. It was not fun when our weights were measured in front of the whole class for health and physical education purposes. I always heard some giggles. I avoided participating in any dance related activities because I thought I would look funny. I always knew I was a good dancer and I loved dancing. Who doesn’t? I used to learn the classical Indian dance and had answered three dance exams before the beginning of the “Chubby Era.”

And here I am almost 20 years later… remembering the poor kid who wouldn’t dance because she was fat. Although my Chubby Era lasted only till the 10th grade and I wasn’t super huge or anything, I had restricted myself from doing one thing that I loved the most – dance! Maybe if I had danced I would have at least lost that weight sooner. Lol. I would look funny but so what?

I found Zumba almost 3 years ago when I was going through a difficult situation in my life. Until then, I did not even know what it meant. I did some quick research and found a class close to home. I had absolutely no courage to step into the class but I still went. It took courage because in my mind, the chubby kid had walked into the Zumba studio. I was clueless. Once the music started, I was simply following the instructor and the other ladies…now soul sisters. With time, I felt at home. With more time, I did not want to go home. 😀 I only wanted to dance. We all did!

Not only was I dancing but I also understood that our limitations are in the mind and not in the body. I pushed myself even more. I met some amazing women from all parts of the world and we learned so much from each other. At this class, for the very first time, Lisa, our instructor called me a “Zumba Goddess.” These were new words for me and I was thrilled to be addressed that way. I remember asking myself, “Am I really a Zumba Goddess? Well…if Lisa says I am, then I must be one!” Within a couple of months I was one of them and we were one big family of goddesses sharing and caring for each other in every big or small, happy or sad life events.

Earlier this year, our group made a transition to a new Zumba class after our previous instructor moved on to manage other important responsibilities. Saying goodbye to each other was not something we had planned. We were not ready for it to be over. We thought we would end up going to new classes, new fitness regimes, and new schedules… but separately. The idea of not being together anymore was heartbreaking. I had just realized how much I loved these women. They were my heroes!

We finally decided to find a new class where we could all be together once again. We found a new instructor. We found ourselves in a new dance studio, with new faces, new songs, new moves, new dance spots…the same anxiety of going to a new class came back to me all over again. At least this time, I was not alone. We were all together in this. There was sadness of ending the old class and the excitement of beginning a new one.

Marta, our new instructor welcomed us with open arms. But I was still not sure if her group would accept us. When one or two people join a Zumba class, it is not a big deal but when a whole new group joins another, it is something else. After all, we were the outsiders now and had definitely crowded her studio with our presence. We had probably stolen their dancing spots from them. There was one thing common in them and us though. Just like us, they were a tightly knit family of Zumba Goddesses too. We saw similar camaraderie in them. Marta turned on the music and we danced. Music again played its magic and I forgot my anxiety. I loved the new class. Her group had embraced the change with great enthusiasm and had welcomed us with warm hearts. I knew I was going to be all right. Here are some fun moments of us all together.

My other friends always ask me why I feel so strongly about Zumba. I tell them that its not only about Zumba anymore; its about the “people” who I meet at Zumba daily. It is that sense of belonging to a group having a similar goal that is important. It is the joy of being a part of each other’s struggle, creating memories, and laughing and being silly together. Finally, it is about the person who I become when I walk out of the class every time. When I do Zumba, I feel happy, I eat healthy, I meditate better, and I am happy at work 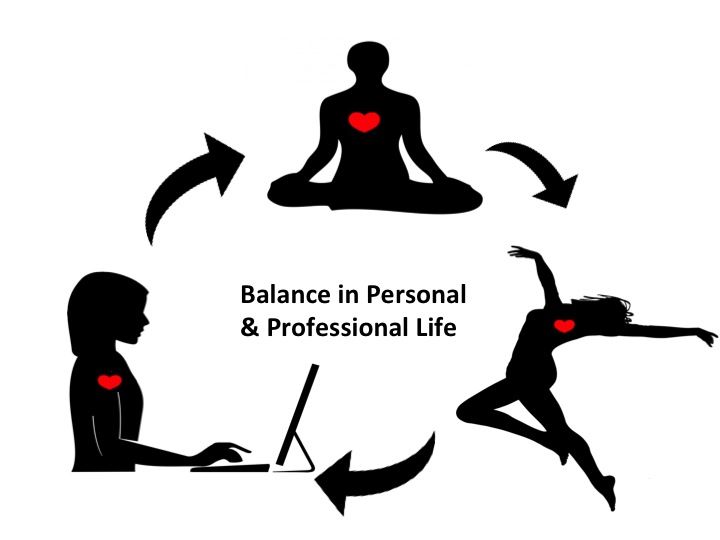 If anything, I have learned acceptance from Zumba. My group is totally international with different cultures, languages, cuisines, accents, professions, dance styles, etc. Each one brings a unique wealth of knowledge and experiences. We have had our differences like any other group but when time comes, I know these women will stand by each other or should I say dance by each other? 🙂 Such friendships happen once in a lifetime.

So what are you waiting for? If there is something you have always wanted to try, now is the time. All you need to do is show up and then you will learn to go with the flow. Every expert was once a novice. Zumba is now my second nature but 3 years ago, I did not even know what it meant. If I had not gathered the courage to show up at the class, I would have missed out on so much and I would still go on living as the chubby 7th grader in my mind. How many times have you seen someone do something cool and thought to yourself, “I wish I could do that” and moved on? Well…you don’t have to do that anymore. We all need to stop being obstacles in our own path.

Life is short – go be a Goddess! 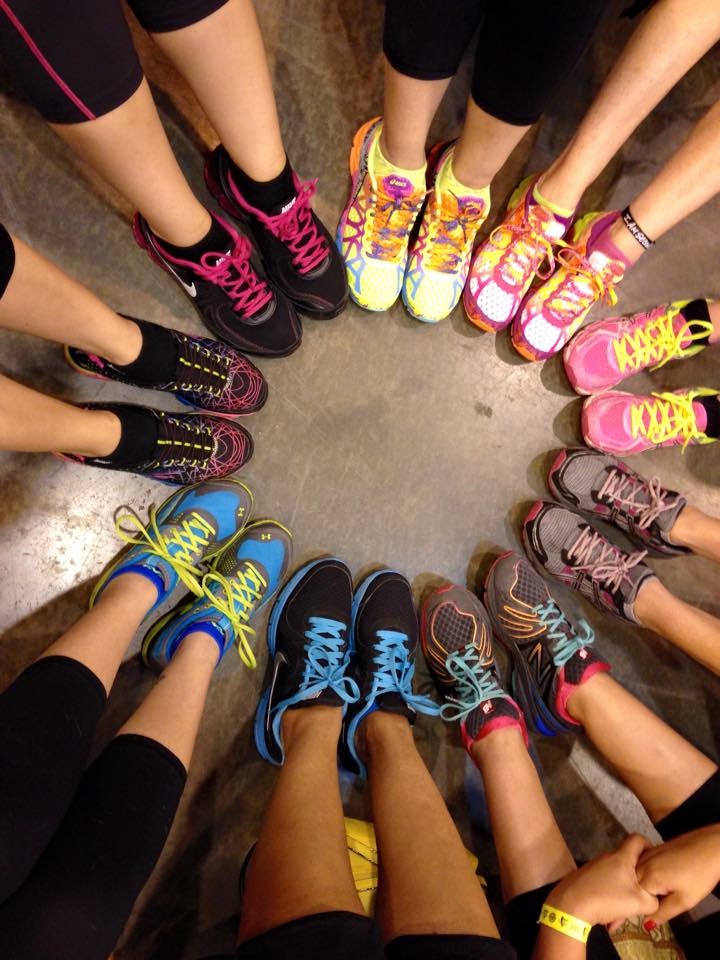